Former Lebanon squadron cadet Greg Williams passed away on 21 June 2019. Williams was a member of the squadron from 2005 to 2010. He achieved his Mitchell award and held the squadron’s cadet commander position for 14 months.

Williams was active in the squadron participating in many search and rescue exercises, flying both powered aircraft and gliders, and earning his blue beret working at the Oshkosh airshow.

There will be a celebration of his life on Saturday, 10 August at 1400 in the Draper Room of the Center at Eastman, 6 Clubhouse Lane, Grantham. The Sunday’s Valley News published his obituary.

As in previous years, the Lebanon squadron will be supporting the Prouty this year on Saturday, 11 July.

If you have signed up to help out with the Prouty, please arrive at the Richmond Middle School at 6:00 AM. Check in at the volunteer tent and ask for Bill Brown. If you are driving a personal vehicle, please park in one of the volunteer lots. If you cannot arrive until later, please contact Maj. Rangi Keen.

BDUs or other CAP uniform. Please pick up a volunteer shirt when you arrive and wear that with your BDU pants.

Thank you for your help this year. 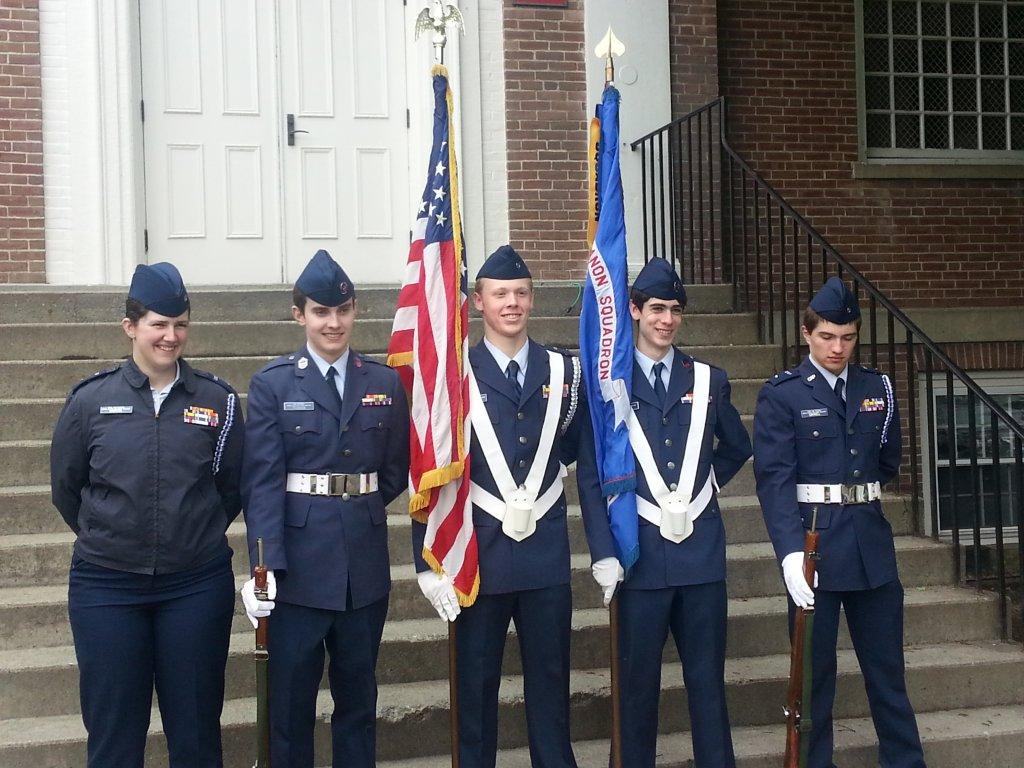 The Lebanon squadron color guard marched in the Norwich Memorial Day parade today. From left to right above: 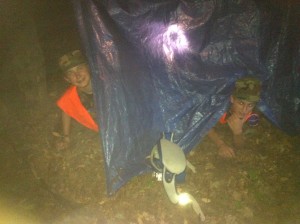 C/SSgt Joah Moss and C/Amn Matthew Cota under their shelter.

Lebanon Composite Squadron cadets led by Major Brechbühl and Captain Moss built shelters out of tarps and rope in the dark this past Monday.

Current and former members of the Lebanon squadron were in attendance at Steve Crooker’s memorial service today. Crooker was a long time member of the Lebanon squadron and was commander of the squadron in the early 90s. During his command, he and the cadets at the time designed and constructed a full size motion flight simulator that enabled the squadron to receive recognition and awards at the local and national level. 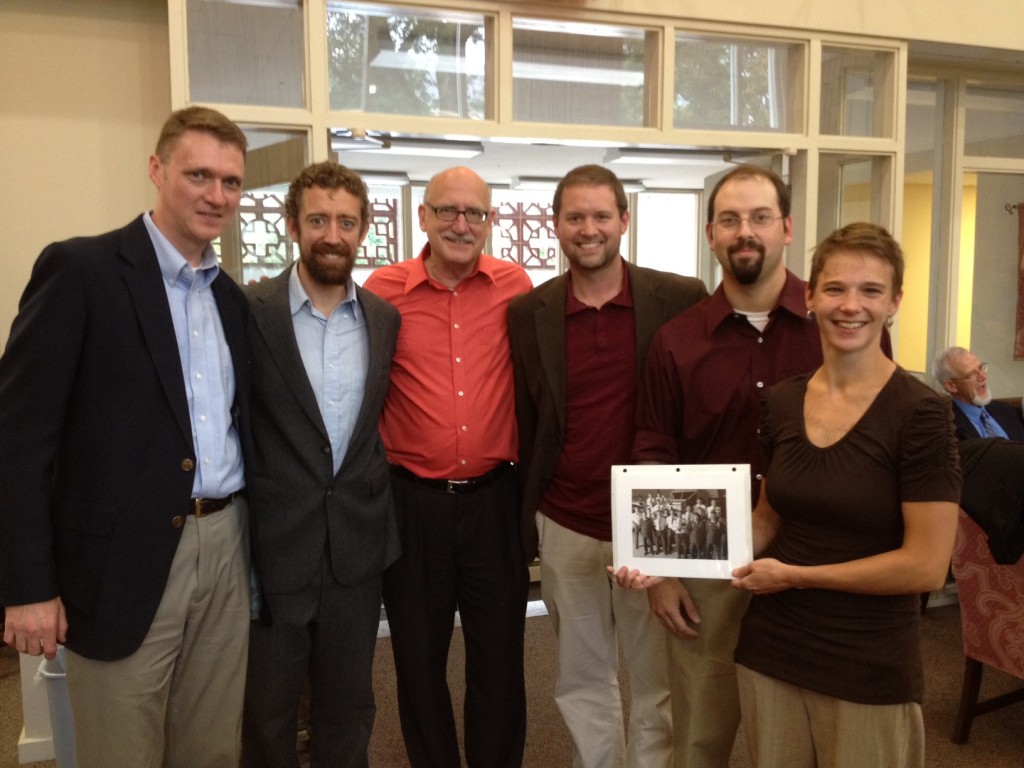 Pictured above at the memorial service are former cadets holding a photo of the squadron with the flight simulator they built. From left to right, the former cadets are Colin Skinner, Adam Bouchard, Jorgen Strycharz, Kevin Guay, and Erin O’Connell, Crooker’s niece.

Below is a full size of the photo they are holding with Crooker holding the plaque the squadron received in recognition of their achievement. Unfortunately, the flight simulator was destroyed a couple years ago when the building it was stored in burned. 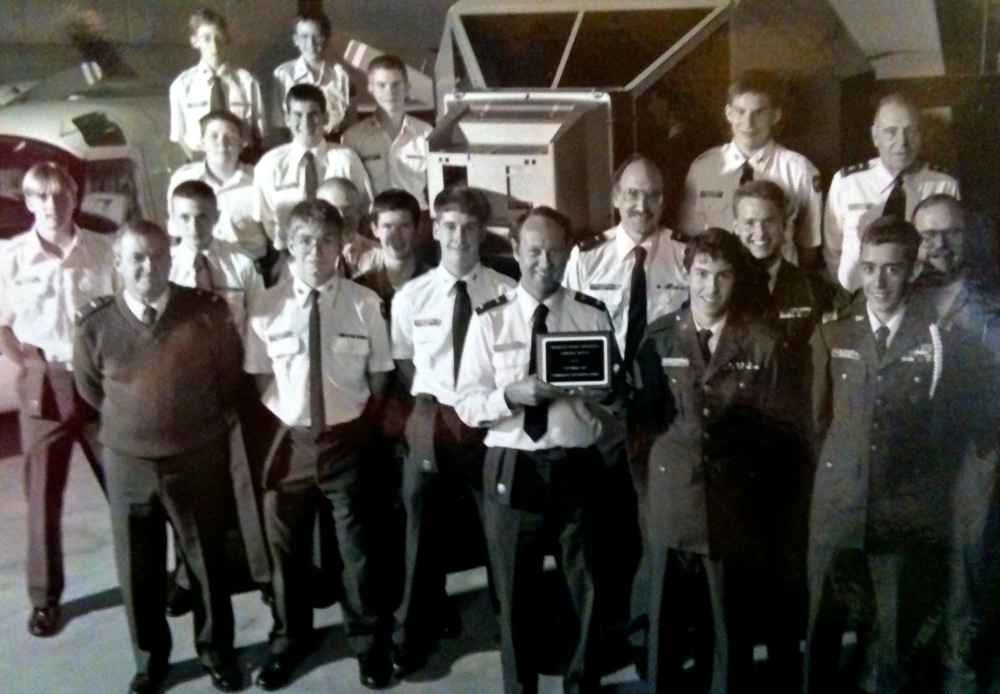 Congratulations to c/MSgt Christian DiDominic who was the first participant in the Northeast Region Glider Academy to solo on Saturday, 11 August. He was among two NH Wing members to solo during last week’s event.